The MCU OTA is used to perform MCU firmware upgrade over the air. This guide comes with an OTA demo for STM32F103C8T6 where the original software version number of the MCU firmware is 01, and the new software version number is 02. Consider the scenario where the mass-production has begun, it is impossible to flash a new firmware to each device again. Thus you have to use the MCU OTA. 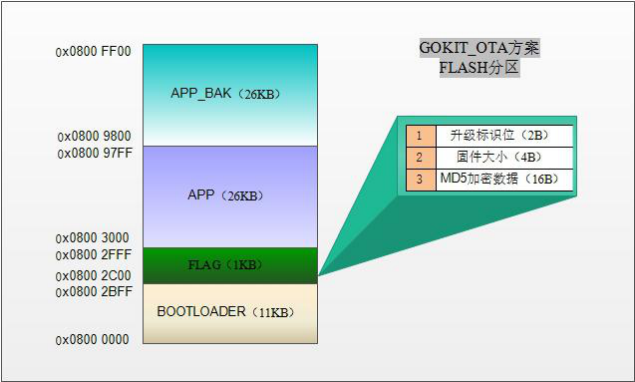 The following are the detailed porting steps for the Bootloader and APP partitions.

The main responsibility of the Bootloader is to copy the firmware in the APPBAK partition to the APP partition when there is an upgrade task. Of course, a lot of work needs to be done during this period, such as failover. The specific process is illustrated in the following figure.

It should be noted that during the firmware copy after passing the MD5 check, if the MCU has a fault (including sudden power failure), it should perform the reset operation (the FLAG data is not destroyed), which will rerun the Bootloader in order to avoid being left with bricked devices as a result of failed OTA upgrades. To programming the Bootloader per the flowchart, we need to configure the Keil project accordingly. It should be noted that the generated Bootloader binary size should not exceed 11KB. The Keil compiler needs to be configured as follows:

2.2.1 Set the start address for the Bootloader firmware per the flash layout, as shown below: 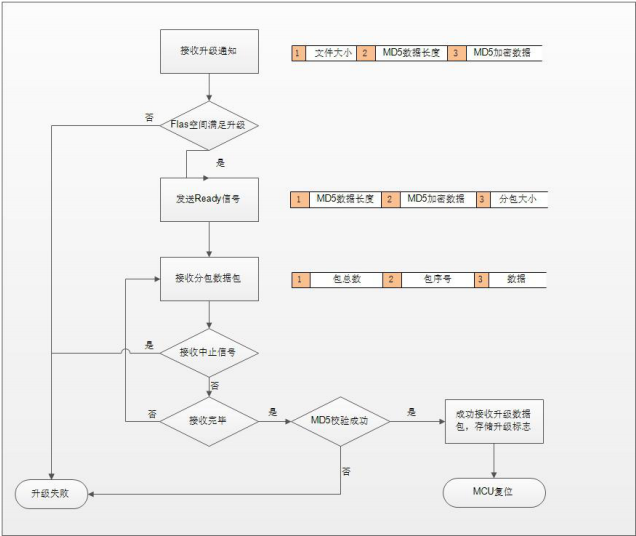 Similarly, due to the limited flash space, we need to impose a strict limit on the firmware size of the APP partition. In this scenario, the maximum firmware size we can allow for Gokit is 26KB. The new firmware size used to upgrade is also limited up to 26KB.

3.2.1 Set the start address for the APP firmware. 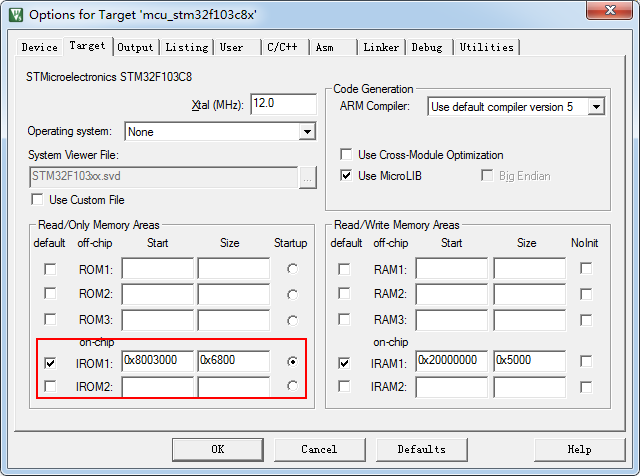 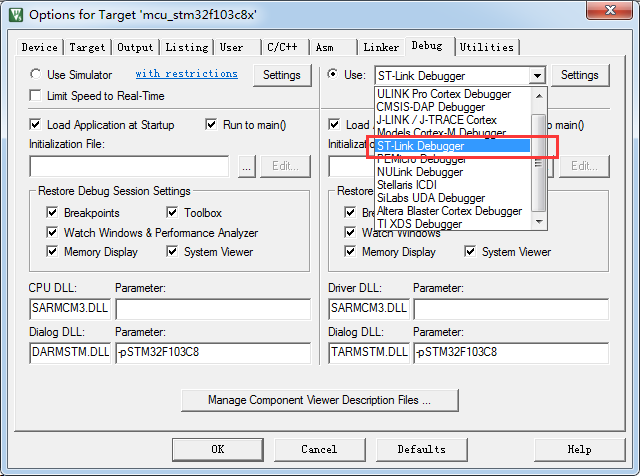 3.2.3 Adjust the APP firmware size by setting the optimization level. 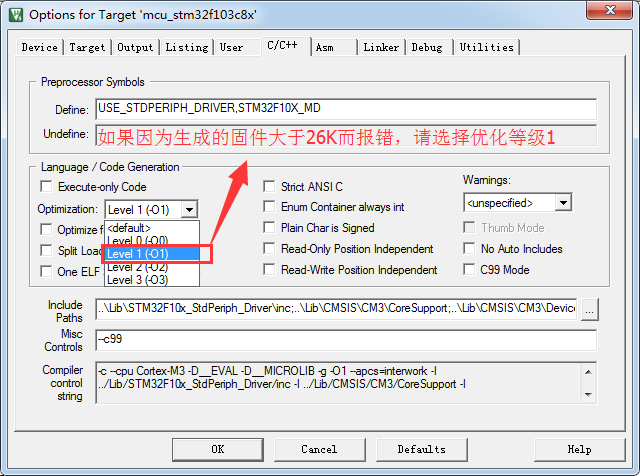 3.2.4. Set the output .bin file location after build (needs to upload the .bin file to Gizwits IoT Cloud for OTA) 3.3.2 To implement the OTA function, simply copy the code snippet in the red box of each picture to the automatically generated source code for MCU scheme using Gizwits MCU Code Auto-Generator. 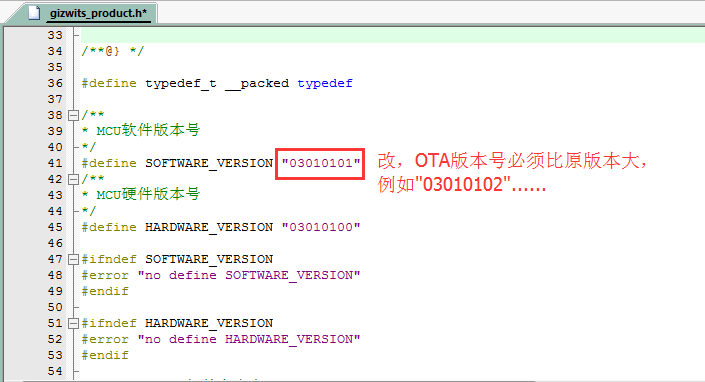 4.1 After downloading the firmware with ST-Link for the first time, the MCU log is as shown in the figure. 4.2 Get started with OTA. First connect the device to Gizwits IoT Cloud.

4.3 The version of software should be modified in the new firmware because the OTA will not be executed if the software version in cloud is lower than the one which is currently running in the development board. Upload the generated .bin file. 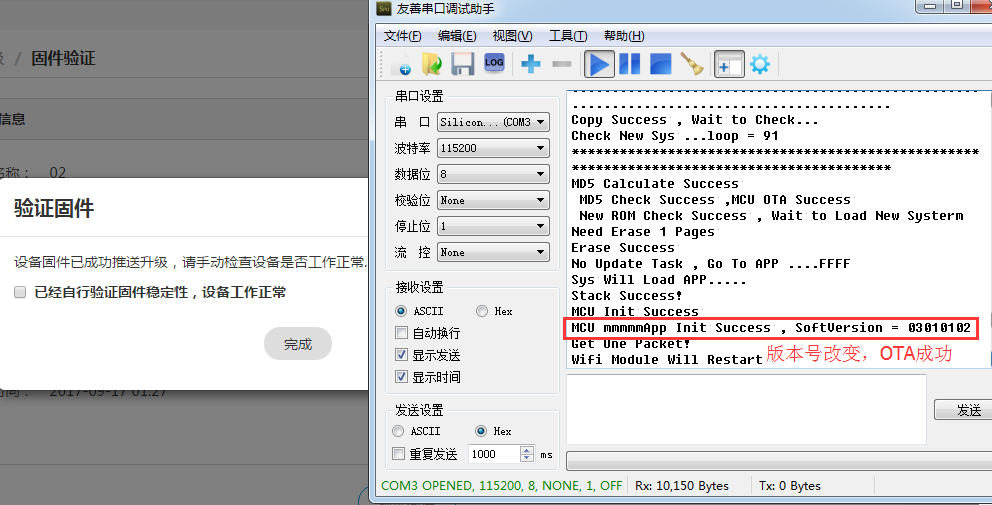 This document mainly describes the porting process of the OTA function. For the detailed process of MCU OTA (e.g., the MCU startup process of checking for OTA tasks, OTA flash partitions, etc.), see the attatched documentation.